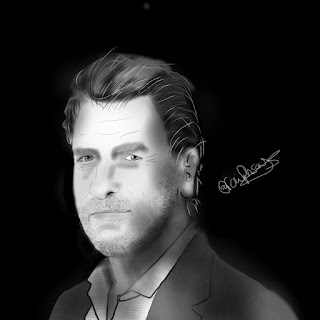 Eric Joyce writes and works on issues related to Africa, the extractive industries and Scottish independence. He is a former soldier and politician, having served  15 years in the British Army then 15 more as the member of the UK parliament for Falkirk. While in parliament, Eric served on both the front and back-benches; in government and in opposition.

Eric was a Labour, then independent, MP who opposed independence until Brexit. He entered and exited politics in fairly well-known and controversial circumstances. Today, he edits and contributes to the project ‘FromnotoYes.scot’ which aims to help Scots who previously opposed independence to move across and support it.

‘FromnotoYes.Scot’ will soon launch a new, updated website. It features regular comment features and will shortly include a weekly blog. There is a newsletter for anyone who would like to be sent it. There will be occasional and open ‘From No to Yes’ events where all will be  most welcome.