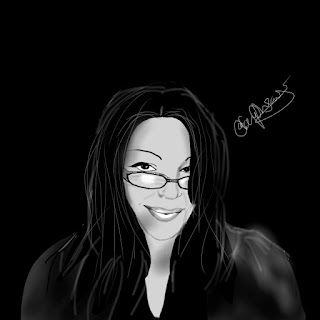 Ruth Hopkins is a Native American writer and activist who is Lakota and Dakota from the Oceti Sakowin (Great Sioux Nation). She was born in Fort Yates, North Dakota on the Standing Rock Sioux Reservation and is an enrolled member of the Sisseton Wahpeton Oyate (People) of the Lake Traverse Reservation in South Dakota. Her Native name is Cankudutawin, Red Road Woman.

A descendant of Chief Wabasha, a hereditary Dakota chief that fought with Tecumseh, and Andrew Robertson, a Scotsman who came to America in the 1800s, Ruth grew up in poverty on Reservations that were formerly concentration camps. Her ancestors were placed there by the U.S. government after the Dakota War of 1862. The Governor of Minnesota had placed a bounty on their heads and they were exiled from their homelands.

Ruth is a columnist for Indian Country Today Media Network, and the co-founder of Lastrealindians.com. She’s contributed to a number of online blogs and publications, including Jezebel.com, Racialicious.com, Truthout.Org, The Guardian, and dozens of others. She’s been featured and interviewed for everything from the Associated Press to Huffington Post, the Washington Post, NPR, The New York Daily News, Hollywood Reporter, Gawker, PerezHilton.com, and TMZ.

She’s won a number of awards from the Native American Journalist’s Association, and she was part of an Indian Country Today series called “Circle of Violence” that won a Clarion award.